Be a part of the movement to stop Ron! Donate now!

He's not working for you.

If you've saved your payment information with ActBlue Express, your donation will go through immediately. Contributions to Florida Watch, Inc. are not deductible for Federal income tax purposes. 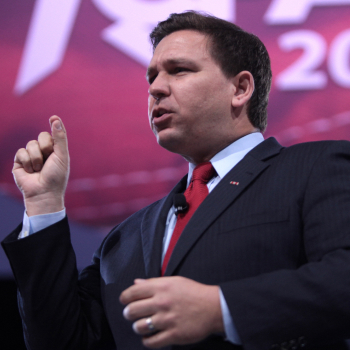 Who does Ron work for? Billionaires and corporate donors.

Ron loves to visit his billionaire buddies instead of working for you.

Ron DeSantis has been crisscrossing the country in his relentless quest to raise money from billionaires and corporate donors.

Instead of doing his job to solve real issues facing Floridians, Ron believes his job is to advance his own political career. Check out all the places Ron has traveled while Florida’s affordability crisis has exploded. 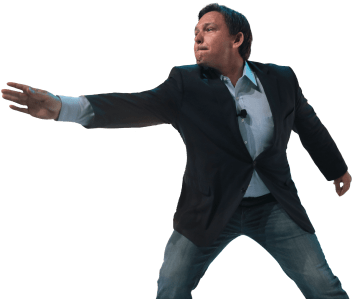 Following Donald Trump’s announcement tonight that he’s running for President in 2024, DeSantis Watch Constituencies Director Natasha Sutherland issued the following statement: “Once upon a time, one-term President Donald Trump could always count on lapdog Ron DeSantis to debase himself and surrender his dignity as Florida’s Governor for a pat on the head.

Following the results of tonight’s gubernatorial election, DeSantis Watch Communications Director Anders Croy issues the following statement: “Over the last four years, Governor Ron DeSantis has relentlessly attacked the freedoms of Floridians who disagreed with him politically in order to appeal to far-right primary voters throughout the country.